From arrival to drop off to parking to setting up camp, you realize this is no ordinary foot race. At a road race, the typical scene includes runners, each following a common, but meticulous, plan. This plan usually includes packet pickup, staying warm, carefully timing eating, minimizing walking and staking porta potty locations. At Ragar Alafia, the scene was more reminiscent of huge camping grounds combined with a carnival.

For this particular Ragnar, about 225 teams met about 30 miles east of Tampa for an overnight stay at Alafia River in Florida. Most of the teams were made up of 8 runners. Utra Teams had less. There was a mix of men, women and coed teams across various categories. These included a newly-created Crossfit Category and a High School Category. There were even a few kids roaming the grounds giving this event a bit of a family feeling as well. Neat.

For the next 40 hours, we were part of Ragnar Nation. We must have been made up of about 500 tents in total.

The course is made up of 3 different loops with varying distances and difficulty levels. For the typical 8 runner team, each runner gets to run each loop once.

Once finished, the team would have run about 125 miles in total, non stop through the night, the sudden cold front, and the rain it brought.

While staying in Ragnar Nation, you are most likely in one of three modes: trying to sleep, getting ready to run or actually running. To make matters more interesting, we had a cold front with lots of rain that coincided with the race. If you’ve camped before, you already know that sleeping under extreme weather conditions is a crapshoot.

When you give up on sleeping, you have plenty of activities to pass the time. Everyhing from crossfit, to yoga to a religious service was available. The food trucks were amazing as well.

You never forget thou, day or night, rain or shine, there is always a team member out on a run. Others are in the transition area watching a big monitor with runner updates on loop. With a sensor mat a quarter of a mile from the transition area, the next runner knows when to queue up for his loop.

The race timer never stops, quick transitions are essential to your team’s success.

I find it a bit hard to explain your ‘first’ trail race. There is a feeling that you should not be running thru these loops, that you should be hiking them instead. If you regularly run on asphalt, blazing a trail at night in the rain just sounds wrong. I stand corrected; getting away with running these trails is what makes it fun. 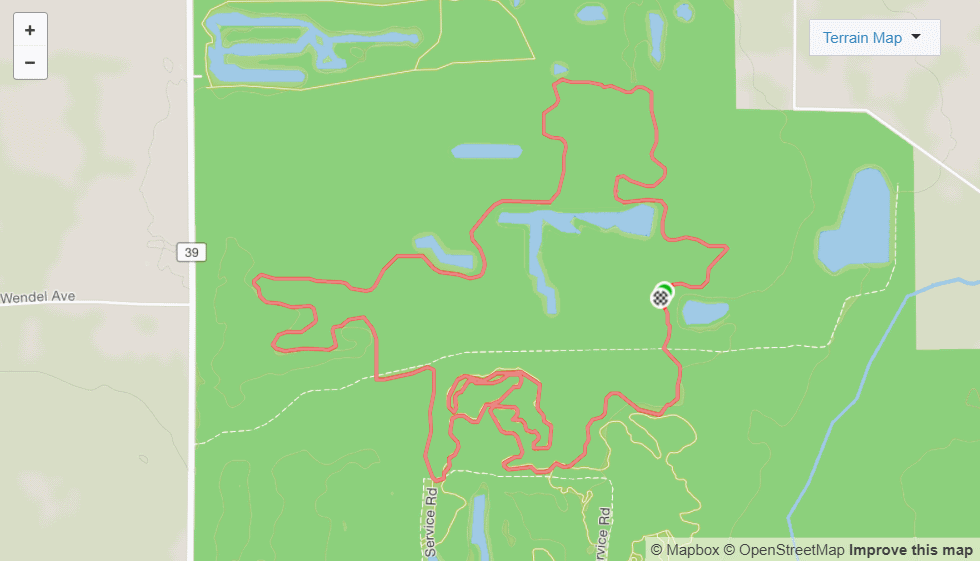 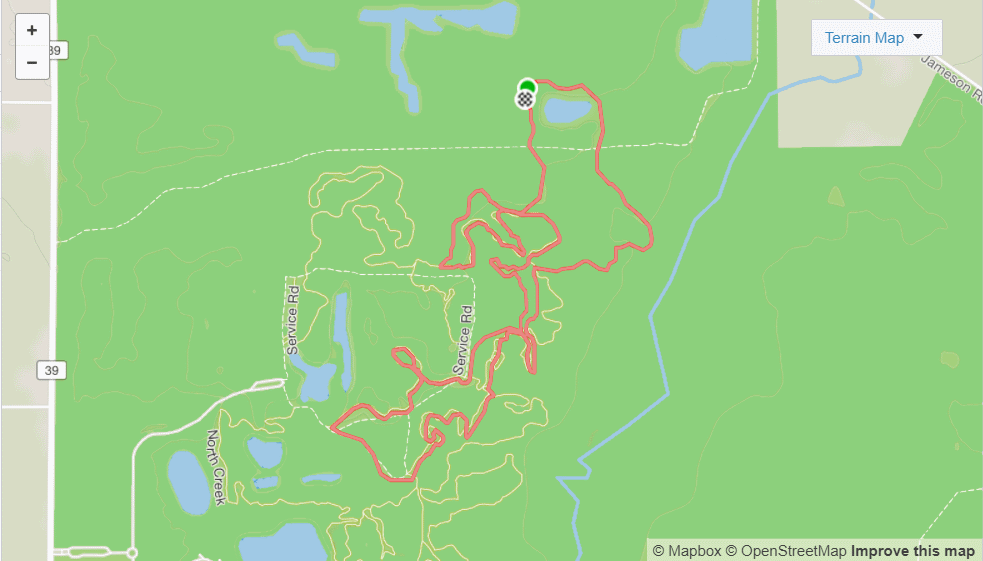 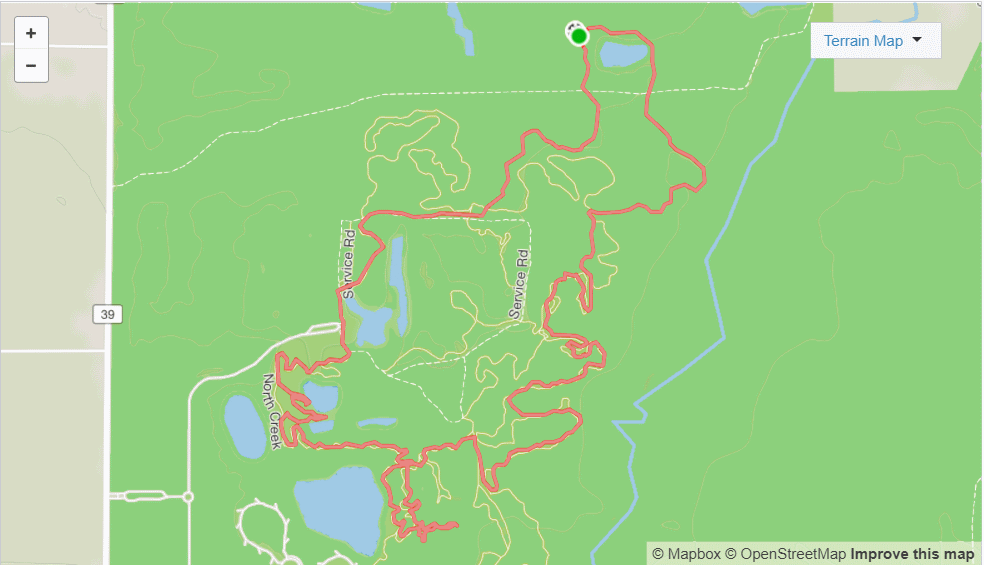 The Weather, the storm

With humidity ranging from 51 to 98 percent, temperatures as low as 44 and as high as 85 degrees and wind gusts of up to 25 miles per hour, we experienced typical Florida weather. At its worst, it was raining outside of the tent; it was rainng inside of the tent. We lost one tent to Ragnar… 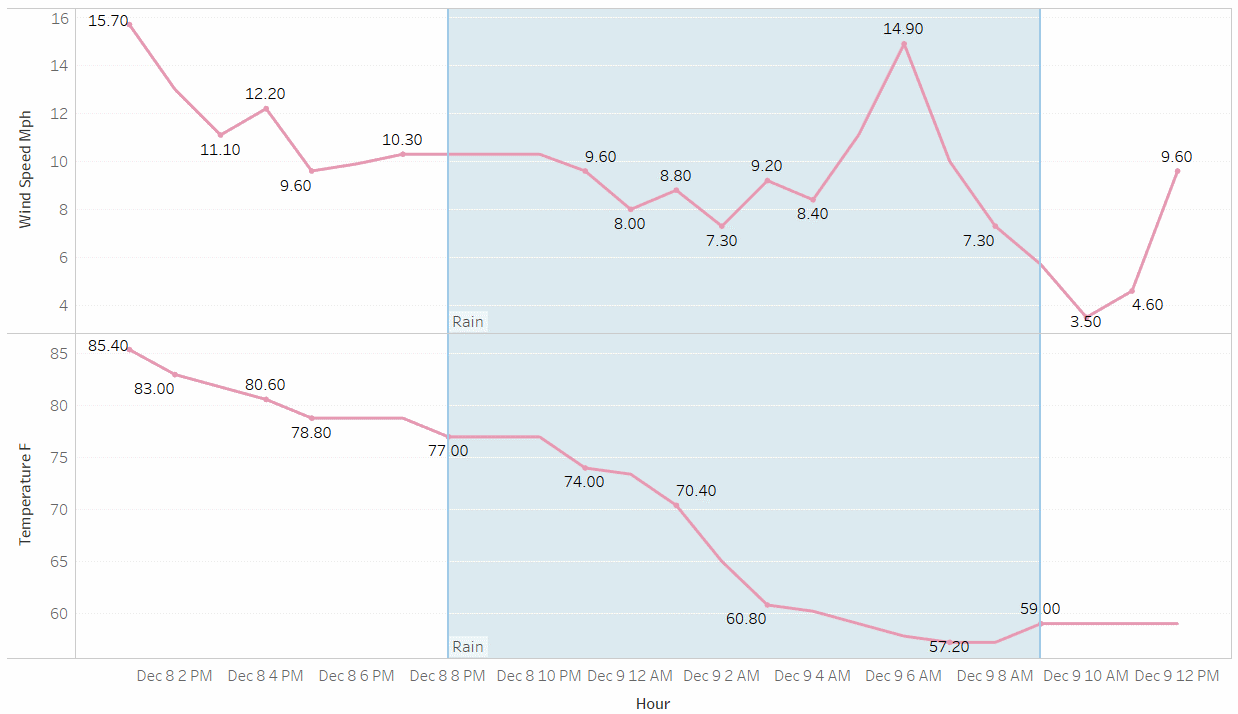 The storm caused a race interruption of about 4 hours from 10:30 pm to about 3 am. This, in turn, prompted a reshuffling of runs for the later stages of the race.
Instead of individual runners doing a loop at a time, all runners in a team that were missing a loop would run such loop together.
Under the revised plan, if your teams’s next loop was the Yellow Loop, for example, then all team members that hadn’t run the Yellow Loop would run together. This allowed most teams to finnish all their runs.

This is how my team did.

And this is very odd. The times we recorded vary, in some cases, significantly from the official Ragnar times. I am not picking on minutes; some of the discrepancies are way off. For example, for the loops run together, we should all have the same times yet we do not.

And this is what Ragnar recorded, Ragnar Results.

As you can see in the table that follows, the Ragnar Stopwatch needs new batteries. 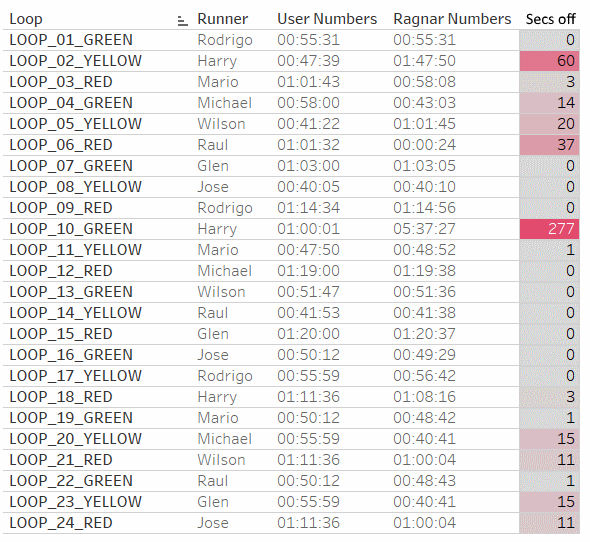 The only understandable offset is the race interruption on ‘Loop 10 Green’. Poor Harry. Given the time, it would be interesting to look deeper into this discrepancy one level up for all teams.

Regardless, this is our official rank at race. This includes the 4 hours lost to the storm delay; everyone’s times are equally affected. Not bad at all. 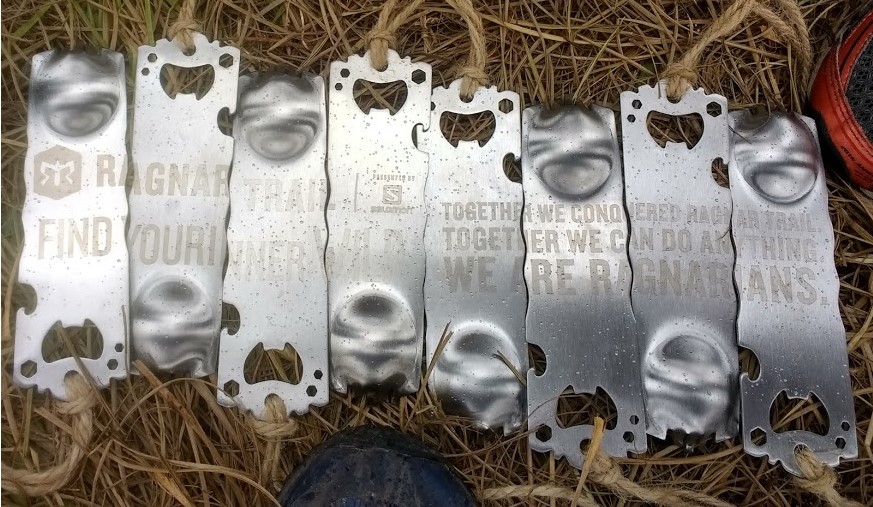 It all concludes with our team medals. 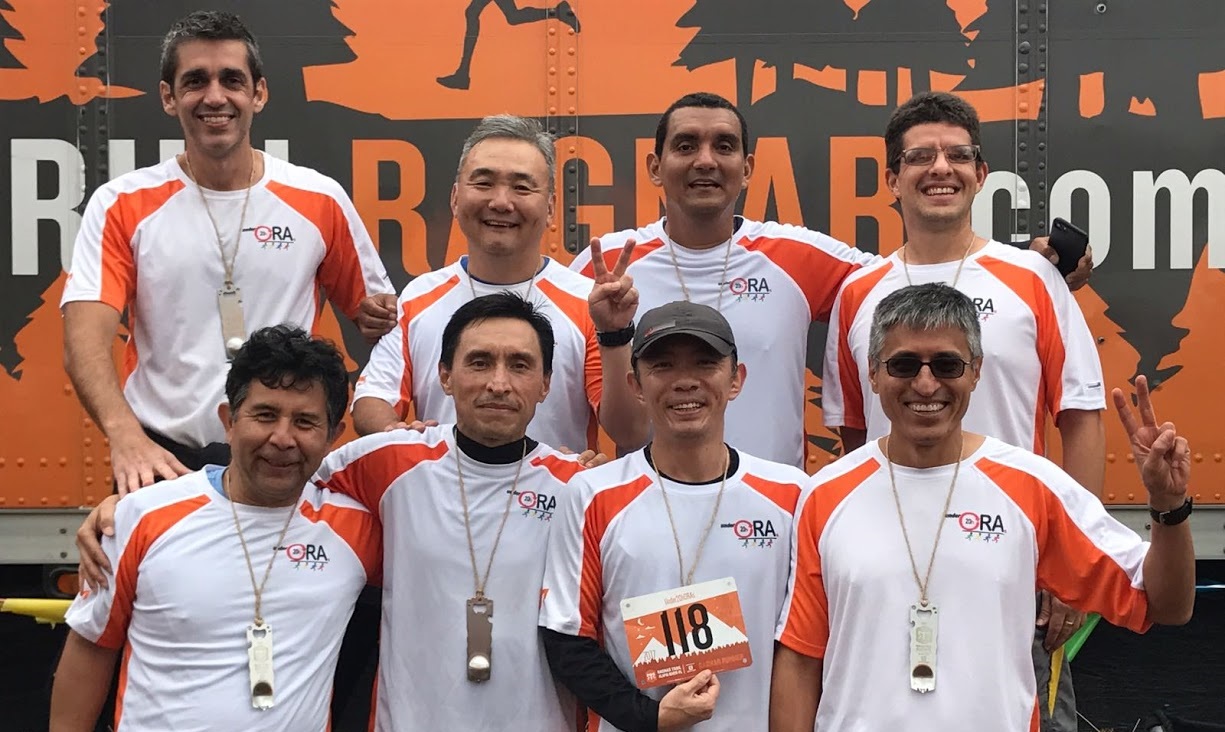 Few of us had run trails before. All of us will do this again. Go Ragnar!

All data files can be fetched from github at Ragnar- Alafia 2017 repo.

Instructions for use are in readme. That is it.